The first season is on air from 1 November 2015 to 5 June 2016. It starred Mouni Roy, Arjun Bijlani, and Adaa Khan as Shivanya, Ritik, and Shesha. It became one of the highest-rated shows on Indian television.

Don’t forget to subscribe to our social media pages on Facebook, Instagram of Naagin to get the latest updates and other shows. Indian Drama 2020 Colors TV  Drama Latest Episode Watch on Sunday at 8:00 PM Online.

You can also watch the Latest promos of Naagin drama. 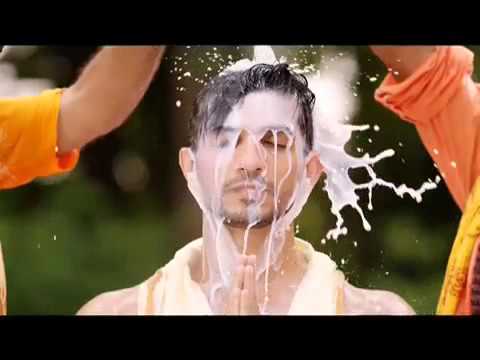 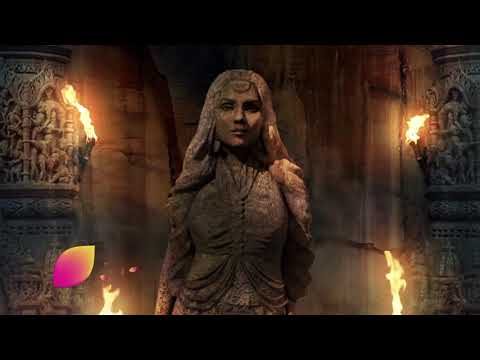 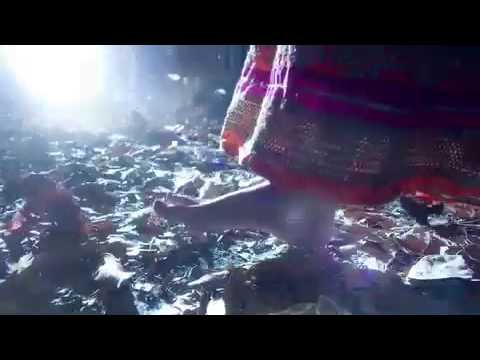 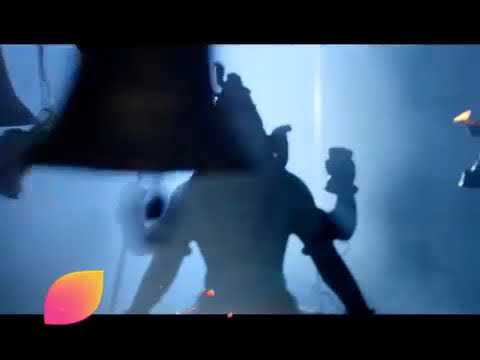 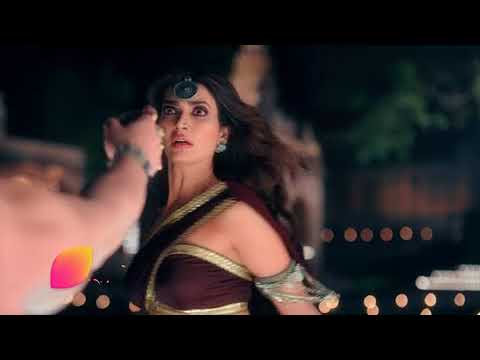