Fitrat is an upcoming family drama aired on Geo TV. The wait of the audience has now been ended and the most hyped drama Teaser is out now on all social media platforms. The cast of this Drama serial includes Zubab Rana,  Zain Baig, and Saboor Aly. This drama is direct by Asad Jabal, Written by Nuzhat Saman under 7th Sky Entertainment.

The story of this upcoming drama revolves around the relationship issues between wife and husband due to gold digger girl Faarya. Faarya(Saboor Aly) is a very selfish girl who just loves money and doesn’t care about the emotions and feelings of their loved ones.

She trapped her boss Shehbaz. Shehbaz is already married and enjoying his life with the family but due to traped by Farrya Shahbaz leaves his family and wife Maliha and marries his colleague Farrya. As we all know that Farrya just loves Shahbaz’s money and doesn’t care about his feeling and emotions. Very soon Shahbaz knows about the reality of Farrya and he throws outside his life and they get divorced.

Drama serial Fitrat is a new upcoming drama serial of Geo TV Network. Zubab Rana and Ali Abbas are well-known faces for all viewers. Everyone knows from their working in the Pakistan Television Industry. Viewers can see actors in many dramas and now both are working together on the same project under the banner of 7th Sky Entertainment. Saboor Aly is also going to be working in this drama. She is the most famous actor in showbiz and also appears in many movies and TV dramas. Now she is playing a leading role in drama with Zubab Rana and Ali Abbas. 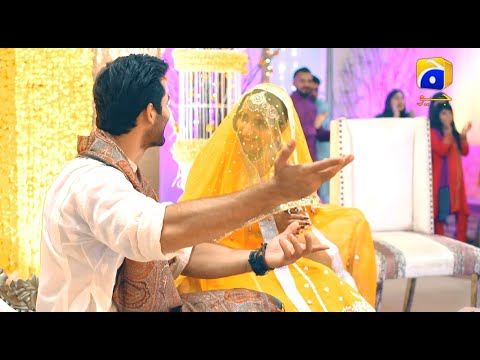 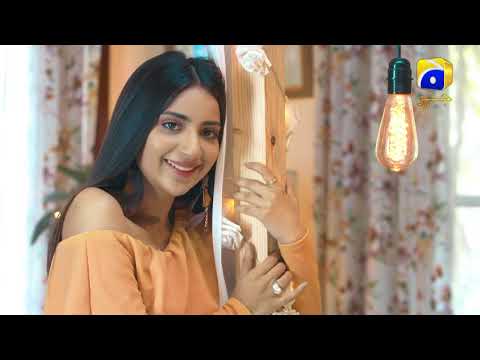