Bhool Jaa Ay Dil is an upcoming family drama aired on Hum TV. The wait of the audience has now been ended and the most hyped drama Teaser is out now on all social media platforms. The cast of this Drama serial includes Momina Iqbal,  Feroz Qadri, and Affan Sarah Ijaz. This drama is directing by Hisham Syed, Written by Rizwana Haider.

The story of this upcoming drama is full of emotions, feelings, romance, and entertainment. Lead roles are performed by Momina Iqbal,  Feroz Qadri, and Affan Sarah Ijaz. There is a love triangle in this drama. Momina Iqbal is playing the role of an innocent girl and likes Feroz Qadri. Ali Raza is also playing a lead role in the drama of a selfish man. He also falls in love with Momina Iqbal and wants to marry Momina at any cost. Always creating a problem in Momina’s life. Ali is playing a negative role in this drama.

This Drama is a new upcoming drama serial of HUM TV Network. Momina Iqbal and Feroz Qadri are well-known faces for all viewers. Everyone knows from their working in the Pakistan Television Industry. Viewers can see actors in many dramas and now both are working together on the same project. Sarah Ijaz is also going to be working in this drama. She is the most famous actor in showbiz and also appears in many movies and TV dramas. Now she is playing a leading role in drama with Momina Iqbal and Feroz Qadri.

You can also watch Full of Aulaad 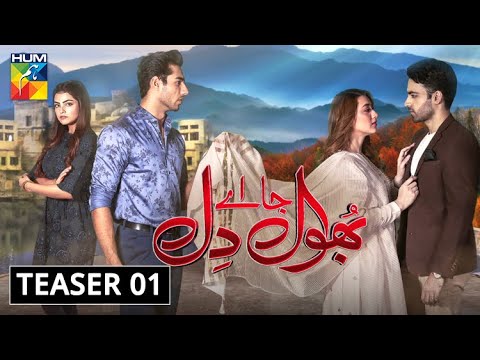