Aulaad is an upcoming family drama aired on Geo TV. The wait of the audience has now been ended and the most hyped drama Teaser is out now on all social media platforms. The cast of this Drama serial includes Marina Khan,  Muhammad Ahmed, and Sunita Marshal. This drama is direct by Aabis Raza, Written by Ameer Ali Shah under IDream Production.

The story of this upcoming drama revolves around the relationship of parents with their children’s also shown by name of drama. This drama is direct by Aabis Raza, Written by Ameer Ali Shah under IDream Production.

Hina Javed was recently seen in the mega-hit drama “Mera Pass Tum Ho” to playing a supporting character that was important to producing major characters.

You can also watch the full Ep of KASA E DIL

Drama serial Aulaad is a new upcoming drama serial of ARY Digital Network. Sunita Marshal and Hassan Niazi are well-known faces for all viewers. Everyone knows from their working in the Pakistan Television Industry. Viewers can see actors in many dramas and now both are working together on the same project under the banner of IDream Production. Marina Khan is also going to be working in this drama. She is the most famous actor in showbiz and also appears in many movies and TV dramas. Now she is playing a leading role in drama with Sunita Marshal and Hassan Niazi.

The drama Schedule will be updated Soon…..

You can also watch the full Ep of: KASA E DIL

You can also watch the full Ep of: KASA E DIL 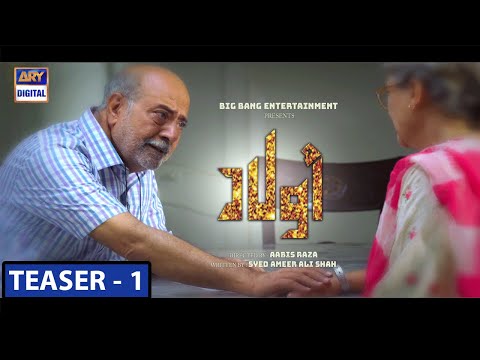 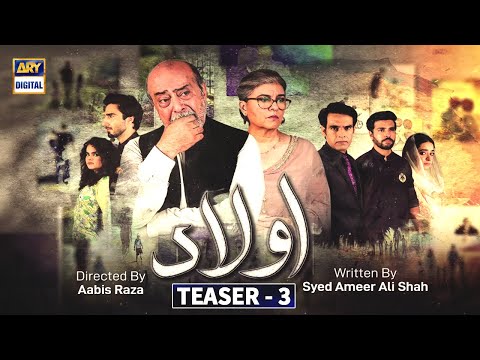 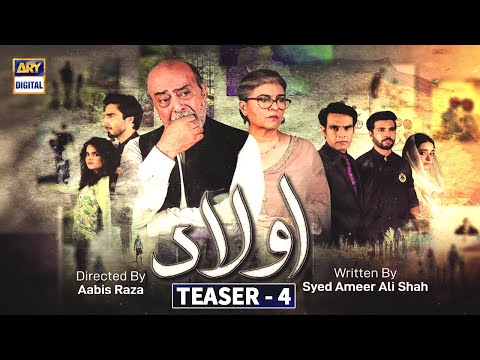