The King’s Man is an upcoming spy action comedy film directed by Matthew Vaughn, who wrote a story with Karl Gajdusek. The film is a prequel and the third instalment in the Kingsman film series, based loosely on the Kingsman comic book series, produced by Dave Gibbons and Mark Millar.

The King’s Man is the action film of the organization at the core of the first two films. Actor Ralph Fiennes plays the Duke of Oxford, who created the “first independent spy agency.”

In the formation of this organisation, Harris Dickinson plays Conrad, the Duke’s son and protégé. When enigmatic and dangerous criminals come together with sinister motives, the rulers of the newly-found Kingsman. To work without interference to maintain peace at all costs, but with World War I as the backdrop, it won’t be that quick.

Here’s the official summary of  the 20th Century Fox plot:

“As a team of history’s greatest rulers and terrorist masterminds group together to plan a war to wipe out millions, one man must fight against time to stop them. Learn the roots of the very first autonomous spy agency in The King’s Country.”

You may also Like to read the story of The New Mutants and Mission: Impossible – Rogue Nation. 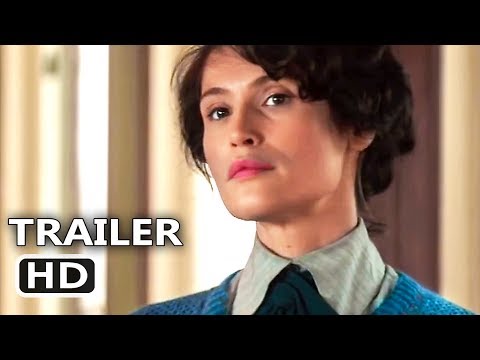