The Brahmāstra is an upcoming 2020 Indian Hindi-language action fantasy film directed by Ayan Mukerji, who wrote a story with Hussain Dalal.  Karan Johar produces this film under the banner of Fox Star Studios and Dharma Productions.

The film features Amitabh Bachchan, Ranbir Kapoor, Alia Bhatt, Mouni Roy, and Nagarjuna in pivotal roles and will act as the first film in a proposed trilogy.

On 11 October 2017, producer Karan Johar announced the film via Twitter, confirming that it will be produced into a trilogy of films. Preparing for the film began in January 2018. In an interview, Kapoor revealed that Mukerji “has spent six years of his life working really hard to make an original story” and that the trilogy will be made over even a 10-year cycle and refuted reports saying that it is a romantic superhero film. Rather, Kapoor clarified that the film is a “romantic-fairytale in a supernatural format.” The film is not something that “doesn’t have truth to it or which is unbelievable.”

This movie is written by the most famous Ayan Mukerji and Hussain Dalal. 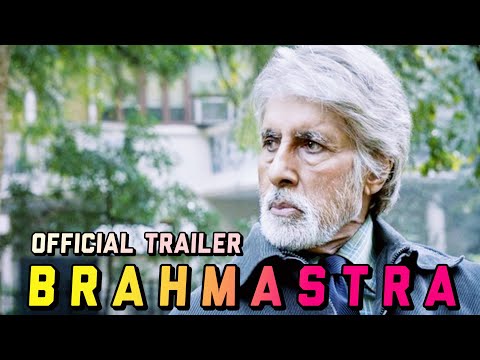