Baaghi 1 begins with martial arts champion Raghav who kidnaps Sia and takes her to Bangkok. Sia’s father (Khurana) asks the police for help and goes to government offices, but no one is ready to help because Raghav is an influential person. Khurana then goes to Sia’s ex-boyfriend, Ronnie (Tiger Shroff).

In the flashback Ronnie meets with Sia’s on the train station and likes her, and tells his men to get information about her. Ronnie visits the martial arts school of a Guruswamy from Kerala. In a letter to Guruswamy, Ronnie’s father states that Ronnie is a rebellious person and asks Guruswamy to make him a better man.

Ronnie and Sia fall in love, and Sia gives him the ring she got from her father, telling him to keep it forever.
Raghav asked Khurana for Siya’s hand, and when Khurana realized how much money Raghav offer for Siya. He agrees to hand over Sia to Raghav
but when he finds out that Ronnie has Sia’s ring, he realizes that Sia is in love with Ronnie. He informs Raghav about Sia’s and Ronnie’s
love, who decides to kill Ronnie.

Ronnie beats Raghav men when they trying to manhandle Subbu, a little mute boy very close to Ronnie. Guruswamy tried to persuade his son, Raghav, to stop pursuing Sia, but Raghav poisoned him and drove him out of the way. Ronnie is heartbroken to hear of Guruswamy’s death because
he had seen him as a father, Kharana succeeds in creating a misunderstanding to separate Sia and Ronnie.

In present, Ronnie arrives in Bangkok and visits Raghu’s Fight Club, Beating the strongest fighter, To get Raghav’s attention, The next day Ronnie breaks into the Raghav’s right-hand man, Biju, And threatened Bijju’s wife at gunpoint And forced him to reveal Sia’s position, finding out she was at the hospital. Ronnie rescues Sia and both escape in disguise as doctors and nurses.

On their way back to India, the two stop on an island where Sia finds out about her father’s lie and sees that Ronnie is still wearing a ring. The couple reconciles but Raghav and his men attack them. Biju shoots Ronny, who falls off a mountain.
Raghav takes Sia to his place. It was then revealed that Ronnie was alive. It turned out that Bijju had used empty bullets in his u and saved it because Ronnie had saved his wife’s lore. When Raju kills Bijju when Bijju says he thinks Ronnie is right…
Ronnie attacked Raghav’s building and fought all the killers and swordsmen in Raghav’s job alone. He approaches Raghav, who initially overpowers him,  but when Raghu reveals that he was the one. Who killed Guruswamy? Ronnie gets enraged and uses Guruswamy’s signature move to kill Raghav. In the end, Eventually, Ronnie, happily with Sia, became the new teacher at Guruswamy’s school, where the statue of Guruswamy now stands. 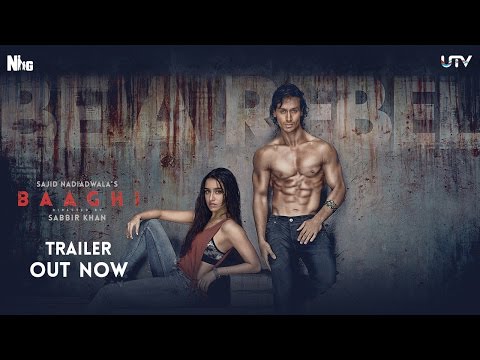